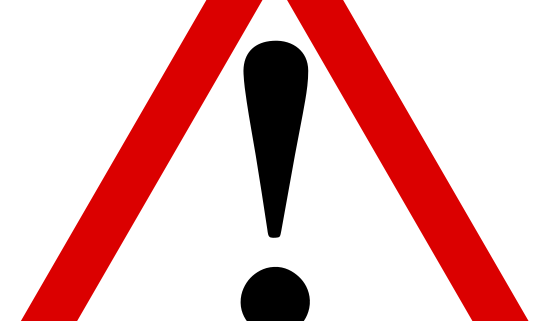 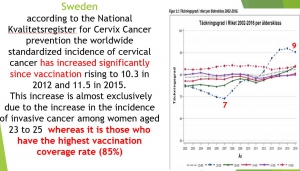 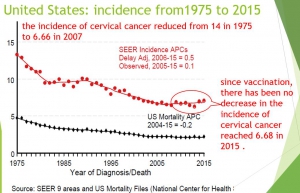 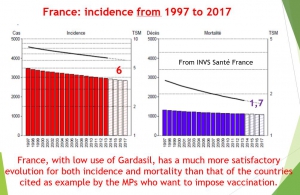 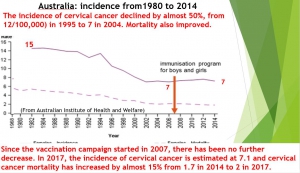 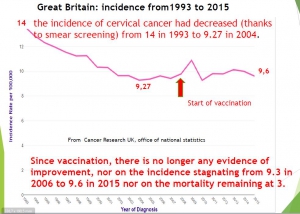 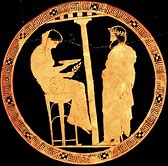 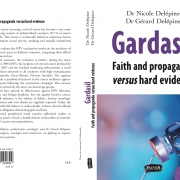 WHEN THE FDA WANTS TO IMPOSE GARDASIL TO WOMEN AND MEN AGED 27 THROUGH 45 YEARS, IT… 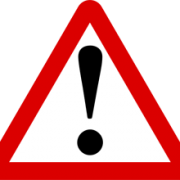 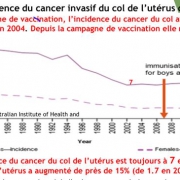 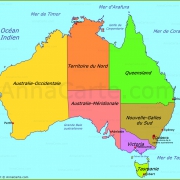